"Setting an example at the front line" 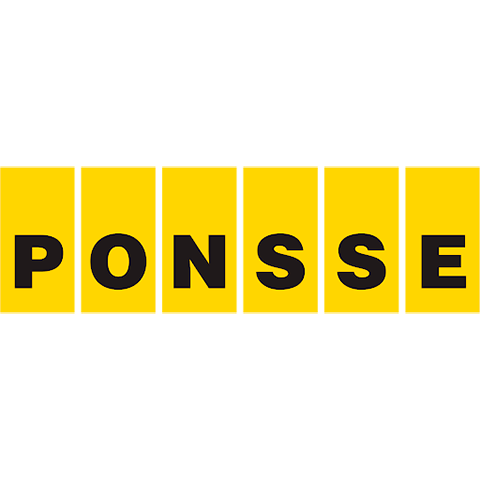 Ponsse is one of the world’s largest forestry machine suppliers. The affiliate Ponsse North America was also strongly affected by the global financial crisis; therefore the mutual interaction of the affiliate’s key employees was developed via Deep Leadership training. The results surprised everyone!

Mattila says the timing of the training was perfect.

"We were undergoing the worst recession since the 1930s, forcing us to change our organization and our operational culture. The training played a significant part in managing change and introducing new modes of operation."

When Marko Mattila began as the CEO of Ponsse in 2007, the entire 50-employee organization revolved around one man.

"Even the smallest invoices and decisions went through the CEO, which was extremely slow and exhausting. Deep Leadership® training encouraged executive team members to take more responsibility and to make more decisions. At the same time, they were motivated to claim their own scope of the business more strongly."

According to Mattila, the effects of the training could soon be seen in the work motivation and results of the team. The change was most significant with the after sales team and after sales operations, as their profits improved significantly from 2007.

"I believe the Deep Leadership® training played an essential part in improving and developing the operation of the after sales unit and, more importantly, in improving the working atmosphere and motivation."

The market share of Ponsse is about 30 % in North America despite the fact the company has fairly few employees and partners. There are four retailers in Canada and one in the United States.  When measuring the sales of rubber tired harvesters, Ponsse is the market leader in North America.

Marko Mattila has been working in the forest industry almost half of his life already – 16 years. He feels he has received plenty of new resources for handling his current tasks through deep leadership.

"I’ve gained more confidence, I try to listen to my employees more and consider decisions twice before making them final."

Mattila has learned that learning does not simply happen. Ponsse has molded the organization slowly over the past few years, until it has reached its current state. Some people needed more time to develop their leadership skills than others

"In order for things to run as planned, we must make sure we have the right people at the right tasks. Then, we give them responsibility and power in the right proportions. Now I can count on many things running smoothly even if I’m not present."

Mattila considers his personal management style to be people-oriented.

"The training stays in the back of your head and causes you to make permanent changes to your modes of operation. Personally, I try to set an example with my own actions and stand at the front line", Mattila concludes.